Our Most Popular Maps

Although we have representatives from all OS scales and editions, there are several of which we sell many more than of others. 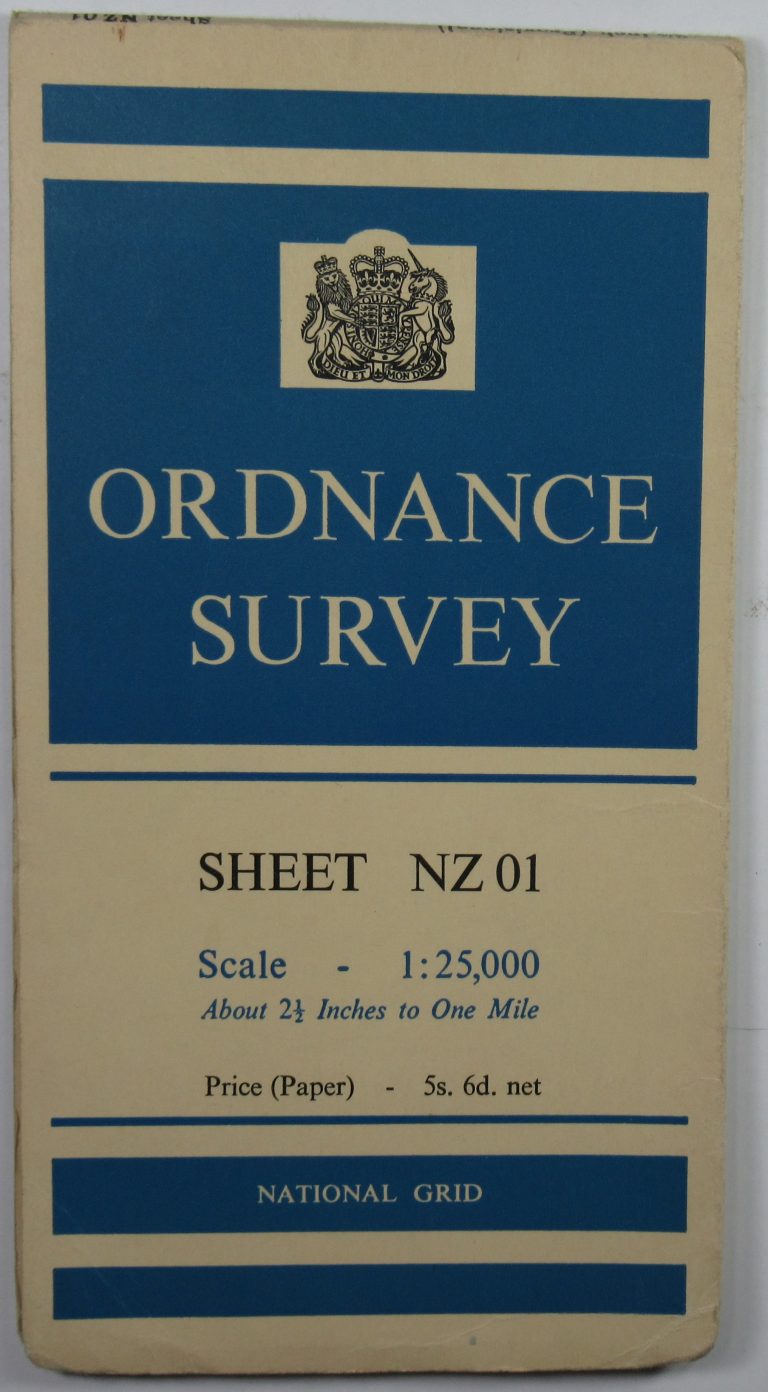 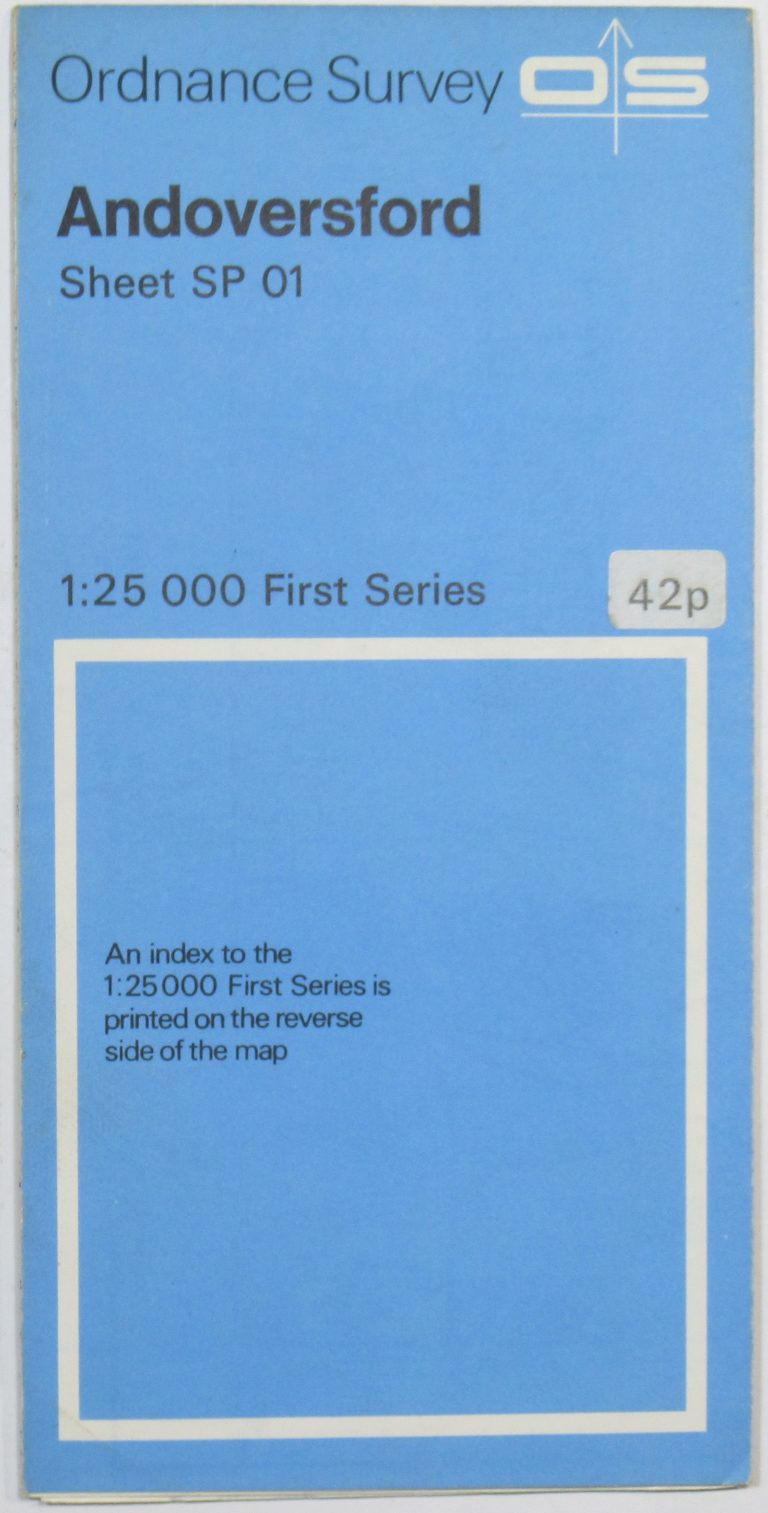 First published from around 1945 the Ordnance Survey 1:25 000 First Series map was the first of this scale to be published for general public consumption.

Each sheet, with a few exceptions, covers a 1Km square of the National Grid and carries a great deal of detail in a very clear way. At 2.5″ to the mile you get individual buildings and plenty of topographical and historical information.

Initially issued with a buff card cover with a location map on the front, there were four subsequent covers with the last one being printed on the reverse of the map and folded to show as a “cover”.

Click here
This link will take you to Wordery, who have a fantastic range, great prices and free shipping.
(We also get a small commission if you use our link to buy from Wordery)

This is a demo store for testing purposes — no orders shall be fulfilled - to buy online go to https://jeremysbooks.co.uk Dismiss